Enter to ACMI and Purchase Insurance

ASEAN member countries have signed the ASEAN Framework Agreement on Facilitation of Goods in Transit (AFAFGIT) on December 16th, 1998 in Hanoi, Socialist Republic of Vietnam. Aiming to cultivate ASEAN international trade and support the implementation of the regions integrative economic. The AFAFGIT was consisting of 9 Protocols as following:

Protocol 5 ASEAN Scheme of compulsory Motor vehicle Insurance. At the beginning it has agreed on allowing 60 motor vehicles of each country to participate in this project, contracting parties shall undertake under this frame work agreement within the year 2000. Later in the 15th ASEAN Transport Ministers Meeting (ATM) in 2009, the meeting agreed to increase the number of cross-border vehicles to 500 vehicles.

Following the second meeting of ASEAN Insurance Regulators, the meeting considered the draft Protocol 5: ASEAN Scheme of Compulsory Motor vehicle Insurance, which attended by representatives of the Insurance Association. Finally, the Minister of Finance of the ASEAN member counties has signed the Protocol 5 on April 8th 2001 in Kuala Lumpur, Malaysia.

The Establishment of Council Of Bureaux

ASEAN Council of Bureaux was established under Article 11 of Protocol 5 to coordinate and supervise the legal, technical, administrative and financial operations of the National Bureaux of all the Contracting Parties.

Article 12 Composition and Meetings of the Council of Bureaux

1. The Council of Bureaux shall consist of one representative from each National Bureau and a representative of the Transit Transport Coordinating Board established pursuant to Article 29.2 of the Agreement.

2. The Council of Bureaux shall elect its Chairman and its Vice-Chairman from among its members for a fixed term and according to the rotation principle.

3. The Council of Bureaux shall meet once a year. Additional meetings may be held at the request of any one of the National Bureaux.

Article 13 Functions of the Council of Bureaux

The Council of Bureaux shall have the following functions:

a. Determine and adopt the form and content of the Blue Card;

b. Establish its annual budget and fix the annual contributions to be paid by each National Bureau;

d. Make recommendations to the relevant authorities, with a view to improving the ASEAN Scheme of Compulsory Motor Vehicle Insurance and strengthening road traffic accident prevention, where necessary, through amendments to the laws and regulations in force in the Contracting Parties;

e. Settle disputes between any two or more National Bureaux relating to the application or interpretation of the provisions of this Protocol; and

The Establishment of the National Bureau and its roles

One essence of Protocol 5: ASEAN scheme of Compulsory Motor Vehicle Insurance is an agreement under section 9 which asked the contracting parties to establish National Bureau of each county. The National Bureau consists of an authorized insurance company underwrite the Compulsory Motor Insurance and to carry out an operation according to specification in the section 10 as following:

1. Register the blue card (a document used as an evident displays the compulsory vehicle insurance under the terms of the protocol 5) to the driver who intends to cross border of his country.

2. Sale the Compulsory third party liability insurance to the goods carrier of other countries to carry goods into the country.

3. Stamp the Blue Card when proof the inland motor vehicle has compulsory insurance which is abided by the law of that country.

4. Take the necessary actions when are notified that the cross border vehicle with a Blue Card got accident and notify the relevant insurance company to acknowledge and take action on behalf of their respective companies.

5. Any compensation agreement shall be processed after an approval from the relevant insurance company.

6. Recover indemnity has been paid from the insurance company.

National Bureau of each Member States

A wonderful serenity has taken possession of my entire soul, like these sweet mornings of spring which I enjoy with my whole heart.

A wonderful serenity has taken possession of my entire soul, like these sweet mornings of spring which I enjoy with my whole heart. 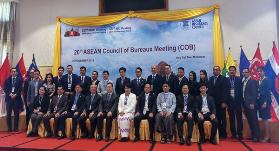 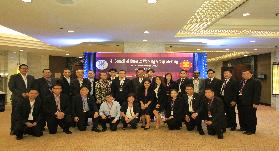 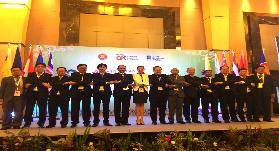 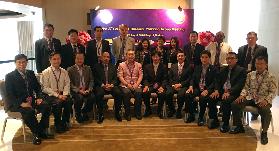 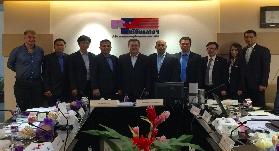 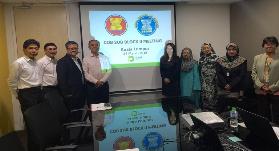 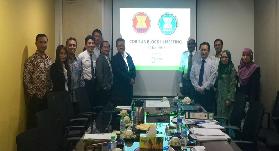 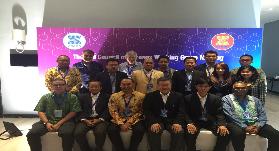 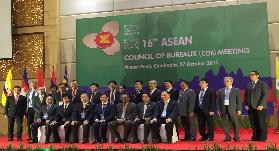 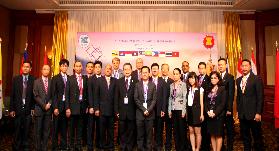